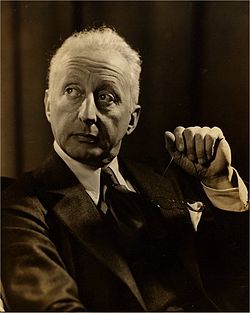 Jerome Kern was perhaps the most significant pioneer of American musical theatre, writing the delightfully innovative Princess Theatre musicals before 1920. By the time he and Oscar Hammerstein wrote Show Boat in 1927, he was one of the elite composers on Broadway. His life in New York and Hollywood encompassed sixty years that produced over 1,200 songs in more than 100 works for stage and film. Delight in some of his immortal tunes— “A Fine Romance,” “Smoke Gets in Your Eyes,” “All the Things You Are,” “The Way You Look Tonight”— while hearing Robert Wyatt play transcriptions of songs.