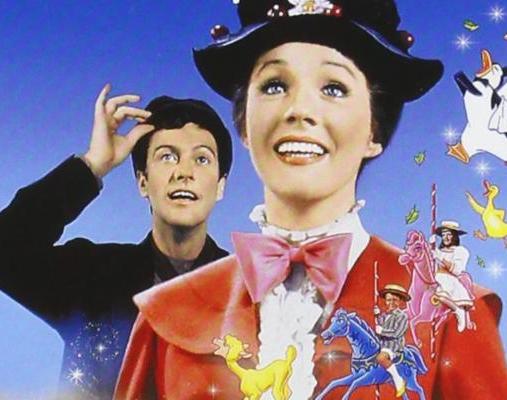 Robert Wyatt ushers you through the fourth and final installment of his new series, The Hollywood Musical: Four Decades of Magic! The 1960s film musicals certainly were sensational, beginning the decade with Leonard Bernstein and Stephen Sondheim’s West Side Story and ending with Barbara Streisand’s comical Hello, Dolly! Sandwiched between them are some of the most successful films Hollywood ever made: Mary Poppins, My Fair Lady, The Sound of Music, Camelot, Funny Girl, and Oliver. Highfield Hall will sparkle with the beauty of these American film masterpieces.