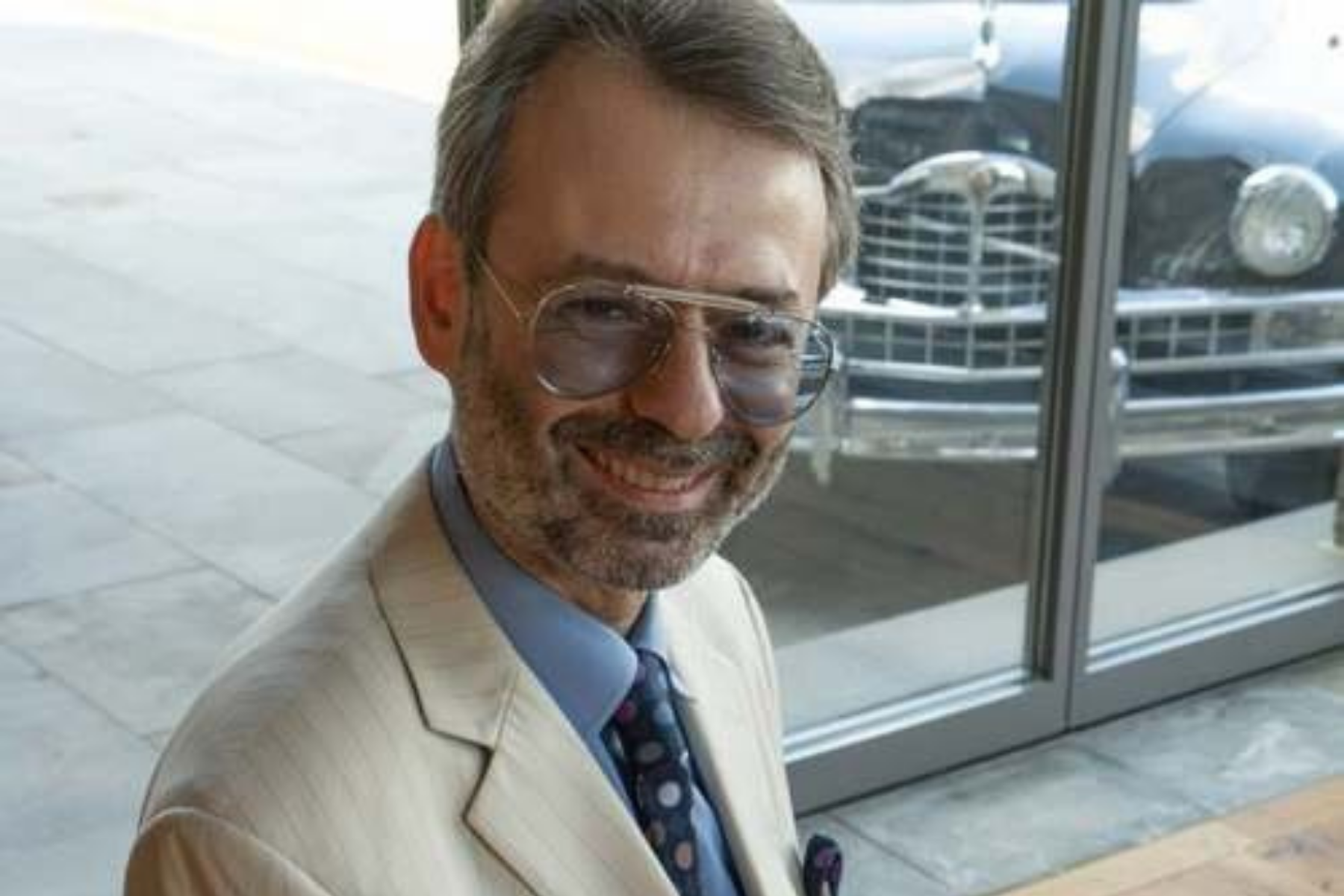 An Evening with Rossano Sportiello, Pianist

Playing the piano since the age of 9 and professionally since 16, Rossano Sportiello’s jazz concerts are not to be missed. He has performed all over the US and Europe to international acclaim and has played with many of the world’s finest jazz luminaries such as Clark Terry, Bucky Pizzarelli, and Eddie Locke. Among other awards, he received the prestigious Vittorio Ramella Award, for making significant contributions to the world and who have distinguished themselves in the international community. In 2016 he played at the prestigious Newport Jazz Festival in piano solo.  He has recorded numerous CDs, including three featuring classical music—Chopin, Schubert and Listz. Whether in solo concert or accompanying other musicians Mr. Sportiello is a jazz treat for all enthusiasts.

Doors open thirty minutes before the performance and wine and cheese will be served.