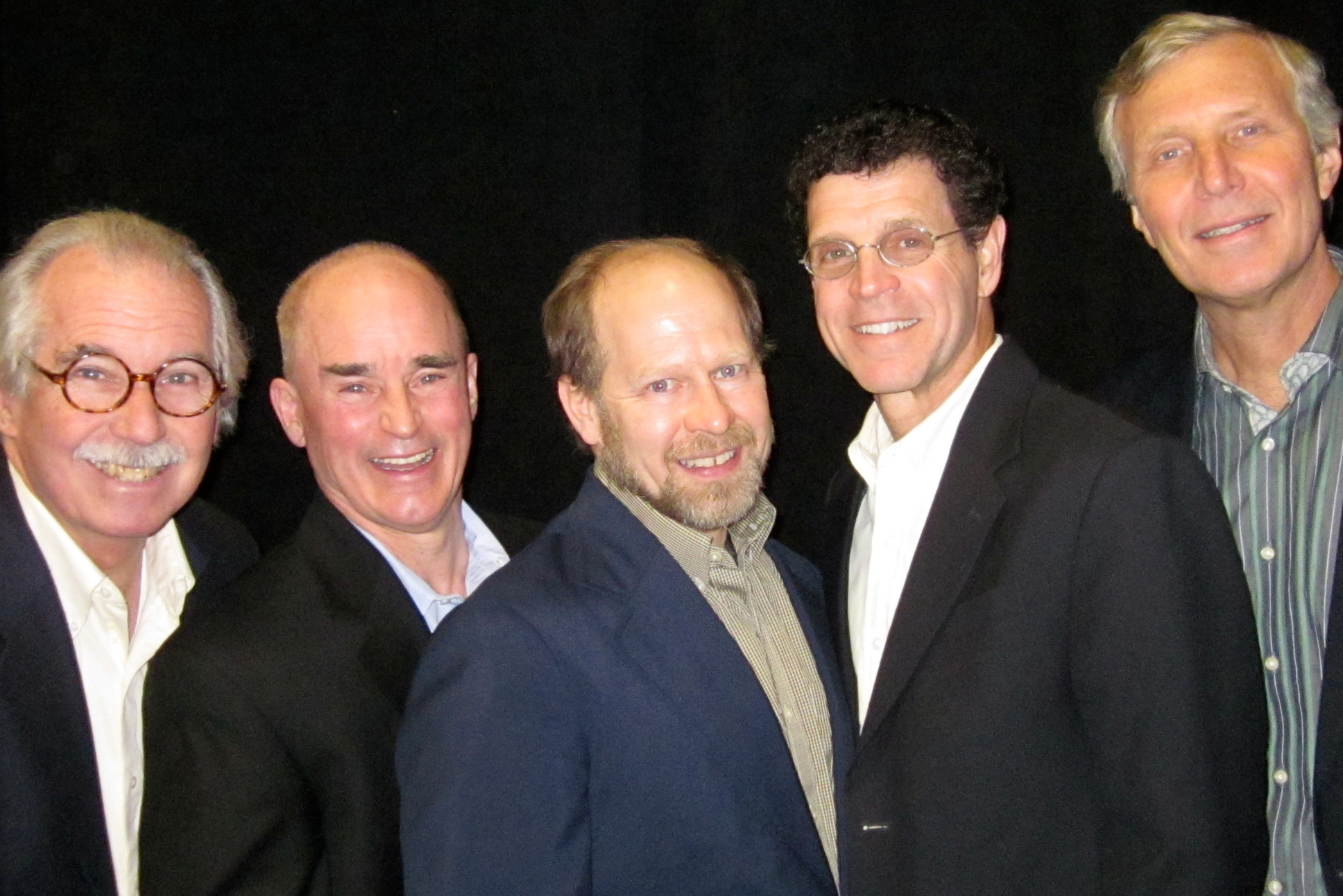 In their final concert, Notescape is joined by jazz group, Monomy seven. Performing as a community-based quintet for twelve years, Notescape has entertained folks all over the Cape from The New Bedford Whaling Museum to the Cape Cod Curling Club! Their repertoire is rooted in the American Songbook stretching from Gershwin, Elvis, Dean Martin, Beatles, Manhattan Transfer, Carole King, and others.

The Monomoy Seven has been a favorite for 21 years at Chatham’s First Night celebrations.  The players are drawn from around New England, and include some of the area’s hottest improvisers in the classic jazz tradition: John Clark (reeds), Mike Persico (trombone and vocals), Herb Gardner (piano), Bob Barta (banjo and vocals), Al Bernard (tuba), Steve Taddeo (drums), and Jeff Hughes (Falmouth local, on cornet) leading the band.  Lots of tunes in the tradition of Bix, Berigan, Ellington, Basie, and Armstrong.”

This concert will be the perfect way to celebrate the pleasures of the summer and wish a fond farewell to Notescape.