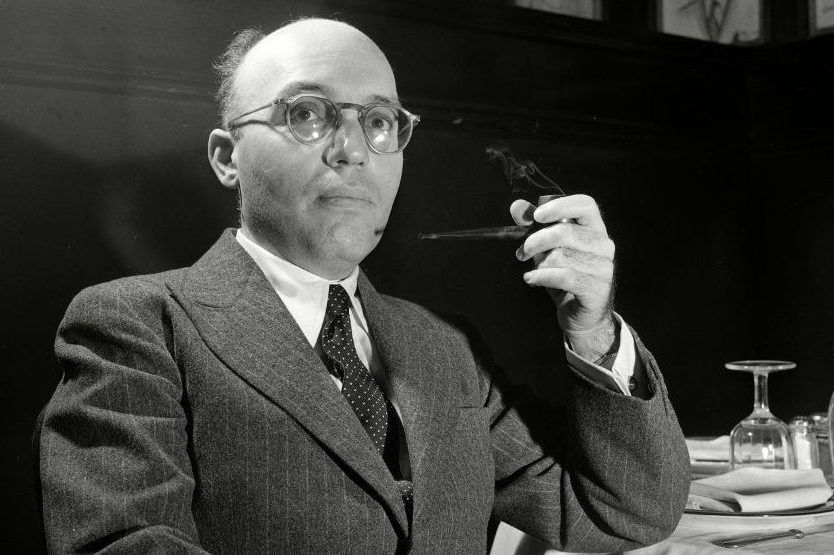 Highfield on the CLOC: Conductor and Music Director, David Möschler presents: “The Works of Kurt Weill”

What Influenced Kurt Weill? Learn With Your Backstage Pass.

Kurt Weill, a German-born American composer, is considered one of the most versatile and influential composers of the twentieth century. Working with a stable of brilliant librettists and lyricists, Kurt often genre-hopped among plays, operas, operettas, and Broadway musicals. He set the stage for musicals to tackle important, socially relevant, and complex subjects. He is best-known for his collaborations with Betoit Brecht, including The Threepenny Opera (1928) that includes the ballad, “Mack the Knife”. With libretto by Maxwell Anderson, Knickerbocker Holiday (1938) featured Weill’s first standard hit, “September Song”. In this stimulating talk, David Möschler provides a survey of Weill’s work before and after World War II — and the effect his immigration to the United States had on his work. 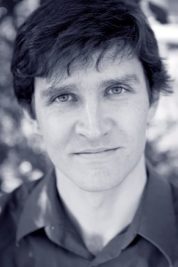 David Möschler is equally at home in a pit orchestra, rock or jazz band, on the concert stage, in a recording studio, or in academia. He seeks out musical adventures and innovative projects and strives to make orchestras as diverse and accessible as possible. In 2013, David founded the Awesöme Orchestra Collective that holds free, low-pressure, high-level orchestra reading sessions of new and traditional repertoire in non-traditional and accessible locations. He is an award-winning San Francisco Bay Area-based musical director and conductor and has music-directed more than one hundred productions and conducted more than eighty pieces for orchestra. He has been on CLOC’s conducting staff for six summers.

Highfield Hall & Gardens and the College Light Opera Company, partners and neighbors, are pleased to present this unforgettable talk. For more information on CLOC’s production of Knickerbocker Holiday, visit CollegeLightOperaCompany.com