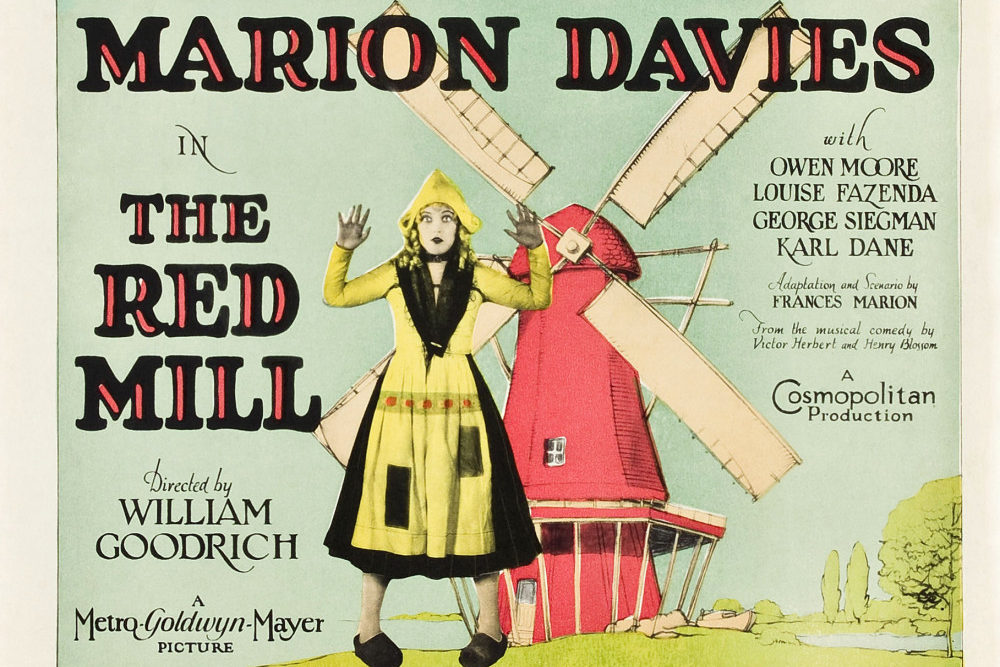 Who Were the Game-Changers of American Entertainment? Learn With Your Backstage Pass.

Who were Thomas, Cohan, Hammerstein I, Giffiths, Chaplin, Denishawn, Hammerstein II, and of course, Herbert? What roles did they play in establishing the true foundation of the entertainment industry in America? Attend this stimulating talk with Director Alyce Mott to learn about these trailblazers and explore CLOC’s production of Victor Herbert’s operetta, The Red Mill.

The original The Red Mill, written by Herbert with a libretto by Henry Blossom, is the farcical story of two American vaudevillians who wreak havoc at an inn in Holland, interfering with two marriages — but all ends well. The operetta premiered on Broadway in 1906 at the Knickerbocker Theatre and ran for 274 performances and includes the songs Every Day is Lady’s Day with Me, The Streets of New York, You Never Can Tell About a Woman, and Because You’re You.

Alyce Mott is a producer, librettist, stage director, artistic director, and founder of both VHSource, LLC and the Victor Herbert Renaissance Project LIVE! (VHRP LIVE!) production company. Alyce has been a Herbert aficionado for nearly 25 years. She became a Herbert librettist in 1995 with a new version of Babes in Toyland, produced at Avery Fisher Hall at Lincoln Center. Her credits now include more than 15 new Herbert librettos. In 1998, she directed the composer’s The Fortune Teller, and in 2008, she became a Herbert publisher of on-line digital original performance materials with the founding of VHSource, LLC. Alyce moved to producing with a 2013 production of Cyrano de Bergerac. With VHRP LIVE!, she produced the first full orchestral reading of Herbert’s 1911 Natoma in over 100 years.

Highfield Hall & Gardens and the College Light Opera Company, partners and neighbors, are pleased to present this unforgettable talk. For more information on CLOC’s production of The Red Mill, visit CollegeLightOperaCompany.com