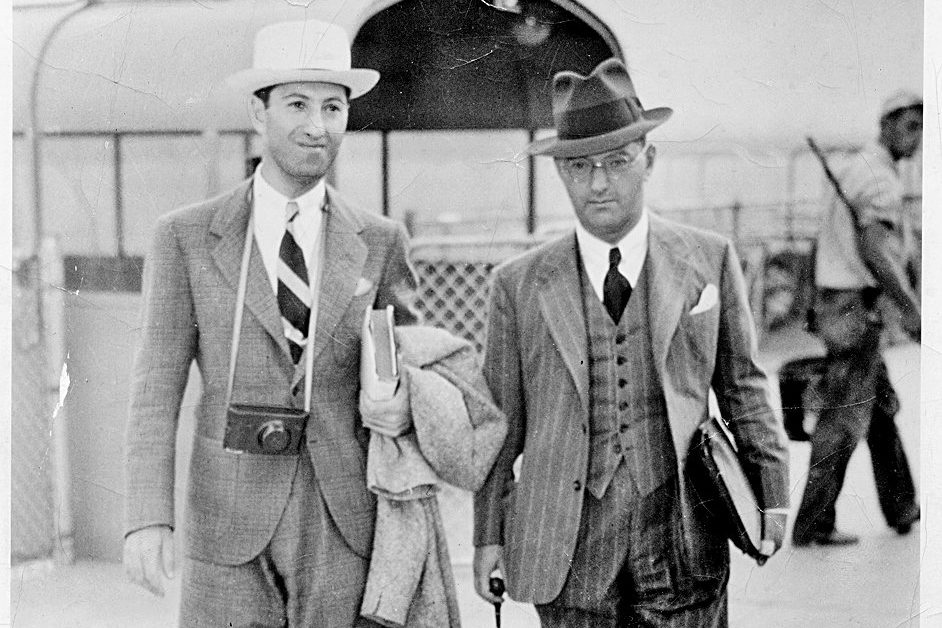 Why Is Peter Filichia Crazy for the Gershwins? Learn With Your Backstage Pass.

George and Ira Gershwin are remembered as the songwriting team whose voice is synonymous with the sounds and style of the Jazz Age. From 1924 until George’s untimely death in 1937, the brothers wrote together almost exclusively. They composed dozens of scores for Broadway and Hollywood, including Crazy for You, Lady, Porgy and Bess, and Strike up the Band. While reluctant to continue after George’s death, Ira’s remaining years were creative.

Peter Filichia has spent most of his life writing about theater. He’s written reviews, authored books, hosted podcasts on Broadway Radio, and performed his one-man show, A Personal History of the American Theater, across the United States. His play, God Shows Up, is currently playing off-Broadway.

Highfield Hall & Gardens and the College Light Opera Company are pleased to present this unforgettable talk. For more information on CLOC’s production of Crazy for You, visit CollegeLightOperaCompany.com.

Discover why you’re crazy for the Gershwins! 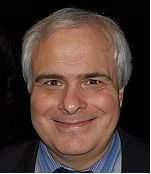