Highfield On The CLOC! Of the People, For the People: Teaching Democracy in Kurt Weill’s “Down in the Valley”

Registration for this event is now closed. Please contact the office at 508-495-1878 with any questions.

Don’t miss our last Highfield on the CLOC session of the summer!

Join author and professor Naomi Graber as she discusses one of Kurt Weill’s most quintessentially American works: the folk opera Down in the Valley. Written in the waning days of World War II, Kurt Weill and his collaborators set out to prove that folk song could form the basis of a uniquely American opera.

Naomi Graber is an assistant professor at the University of Georgia’s Hugh Hodgson School of Music, where she teaches classes on U.S popular music, film music, and music of the twentieth and twenty-first centuries. She earned her PhD in 2013 from the University of North Carolina, and specializes in U.S. film and theatre of the 1930s and 1940s, especially the work of German-Jewish composer Kurt Weill. Her book “Kurt Weill’s America,” which explores the composer’s U.S. career during the Great Depression, World War II, and early Cold War in light of his status as an immigrant, is forthcoming from Oxford University Press. Her work has been supported by the Kurt Weill Foundation and UGA Willson Center for the Humanities, and her publications on the politics of musical theatre have appeared in Studies in Musical Theatre, Musical Quarterly, the Journal for the Society of American Music. She is also co-editor of the website Trax on the Trail, a scholarly resource and database that tracks music and presidential campaigns.

Participants will be provided the FaceBook streaming link for the pre-recorded lecture, and a separate Zoom link to participate in the optional Q&A session with Naomi Graber immediately following the lecture. 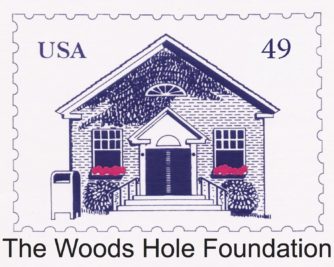