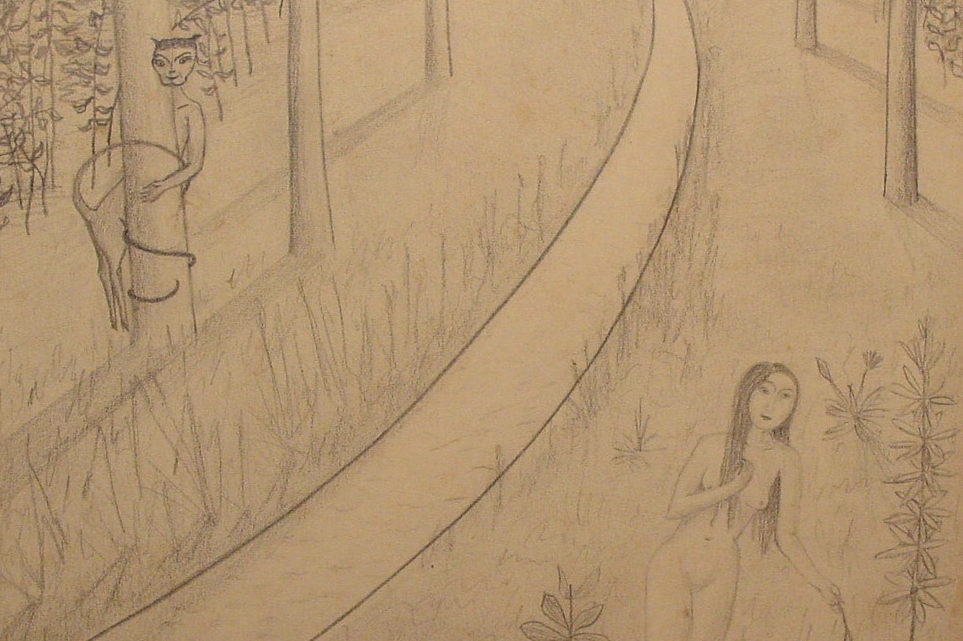 This concert is the third and final installment in the House Music series entitled, “Il Flauto Solo.” The chamber music ensemble features Jelle Atema, flutist. This event has been created to support our winter exhibit: Personae Gratae: Begin at Home

The audience will be treated to an unusual series of pieces composed for solo flute. Some will be familiar and others known only to flutists. Almost all will emphasize the lyrical flute. The central composition will be Debussy’s exquisite “Syrinx,” which appears to have influenced later composers in unexpected ways.

Home is where chamber music began, and it is at our home where music and conversation will happen this season. Chamber music is composed for a small group of instruments without a conductor. Because of its intimate nature, chamber music has been described as “the music of friends”. Johann Wolfgang von Goethe described chamber music as “four rational people conversing”.

Grab a seat and join this lyrical, unexpected conversation!

The concert will be followed by a short discussion and light refreshments.