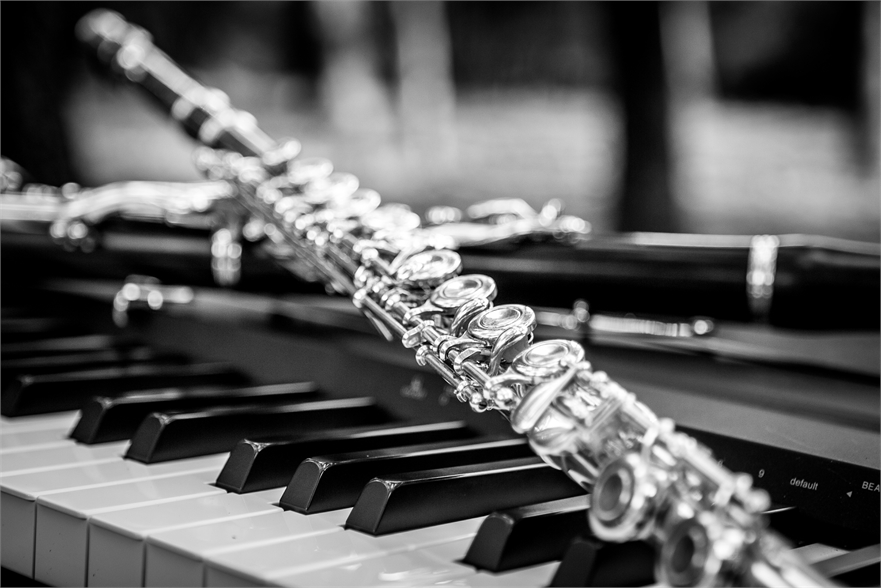 Join us as we present a new House Music series. The series showcases the creative musical skills of accomplished, Holland born, flutist Jelle Atema, Professor emeritus of Biology at the Boston University Marine Program. The first concert of the arrangement is entitled, “Soaring Acoustics.” This chamber music ensemble features Jelle Atema, flutist; Robin Roberts, flutist and pianist; and Cathy Bonnett, pianist. This event has been created to support our winter exhibit: Personae Gratae: Begin at Home

Home is where chamber music began, and it is at our home where music and conversation will happen this season. Chamber music is composed for a small group of instruments without a conductor. Because of its intimate nature, chamber music has been described as “the music of friends”. Johann Wolfgang von Goethe described chamber music as “four rational people conversing”.

Pull up a chair and join our soaring conversation!

The concert will be followed by a short discussion and light refreshments.

Learn more about the musicians