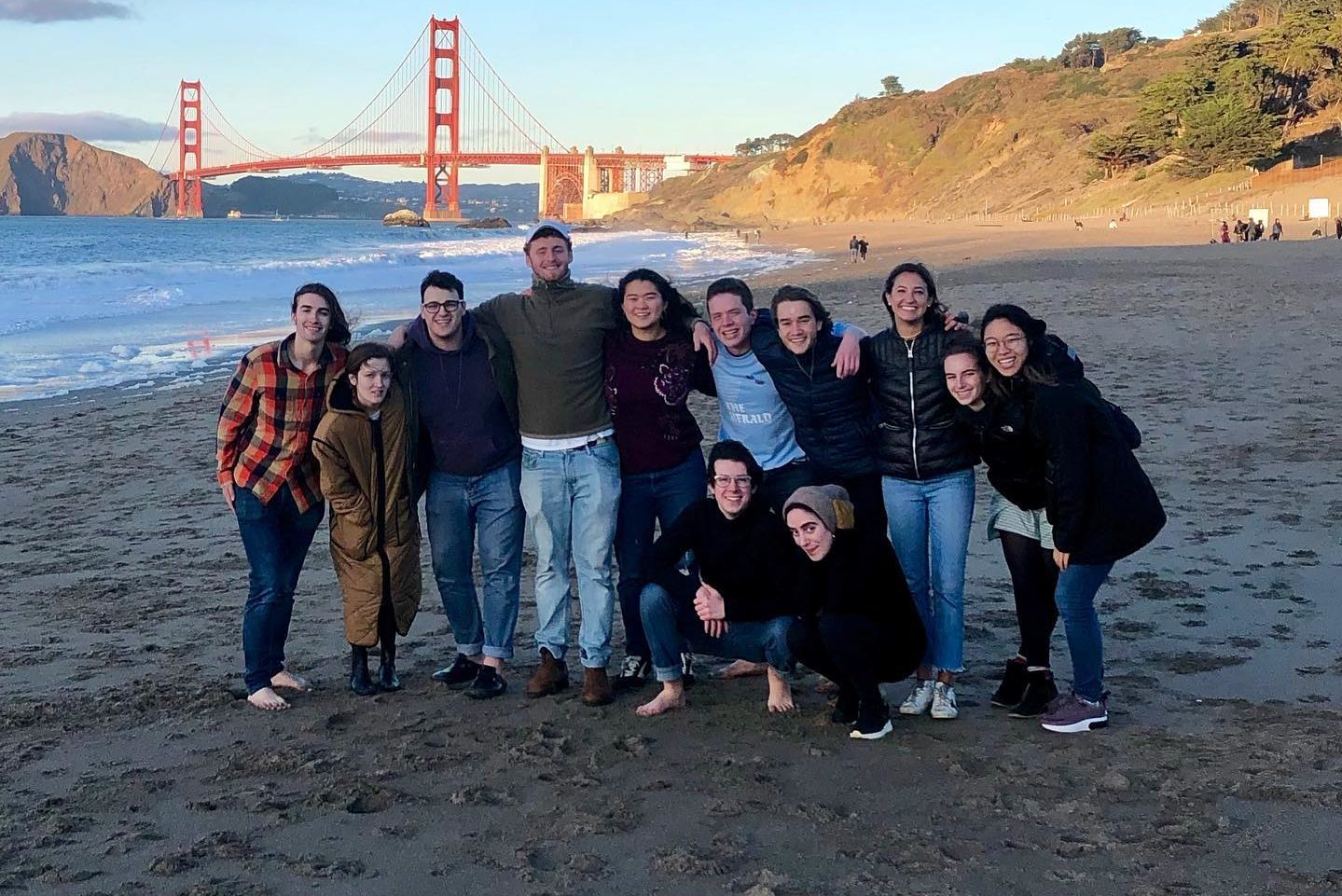 Due to the recent outbreak of Coronavirus, Yale has canceled all student programs and therefore will be unable to perform at Highfield Hall & Gardens, on Thursday, March 19th.

The shows consist of scenes and sketches created entirely based on audience suggestions, but they also create and perform songs on the spot, including a 20-minute, piano-accompanied Broadway-style musical at the end of every show. They are a group of twelve undergraduates, with a wide range of interests at Yale, from astrophysics to economics to English literature. Their alumni have gone on to become actors on television, writers for “Full Frontal” and “The Daily Show,” and even the Chairman of President Obama’s Council of Economic Advisors. They perform on campus several times per semester and also tour twice each year.

This spring, we are so excited this group will touring Cape Cod and performing at Highfield Hall!