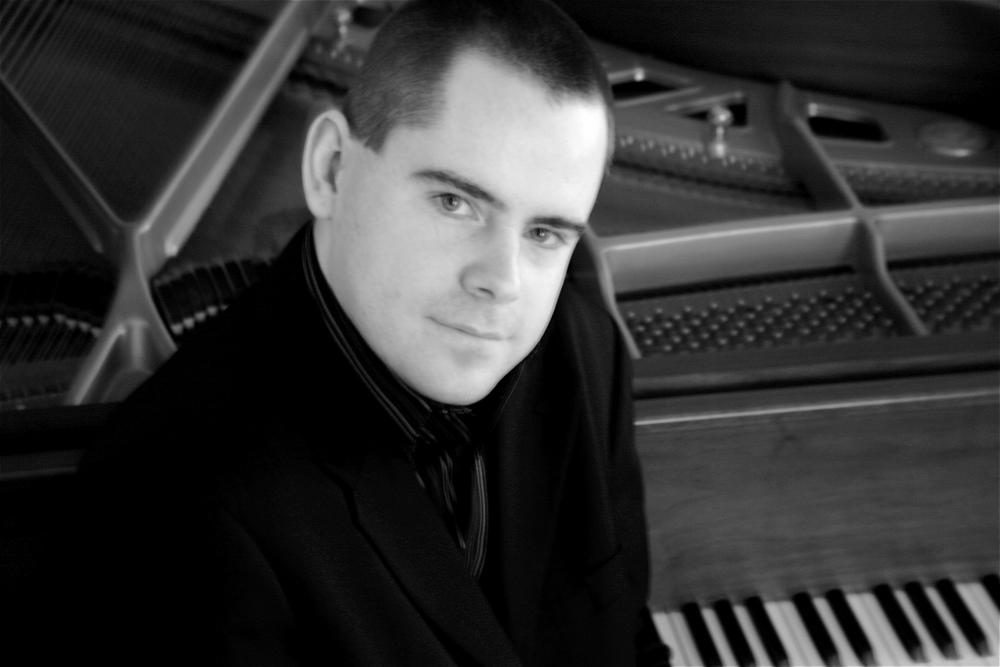 A rising star in the piano world, classical pianist Chad R. Bowles is increasingly recognized as a master of his instrument and routinely hailed for an ideal combination of innate musicianship and stunning virtuosity. His numerous recital appearances as a soloist have seen him in venues including many colleges and universities in the United States, the Kennedy Center in Washington D.C., the La Gesse Festival in France, the Newport Music Festival and the Richard Nixon Presidential Library in California. As a recording artist, Mr. Bowles has received unanimous critical praise for his work for JRI Recordings. His debut recording of five Haydn Sonatas was promptly named by Fanfare Magazine as “the starting point for anyone not familiar with Haydn’s sonatas.”