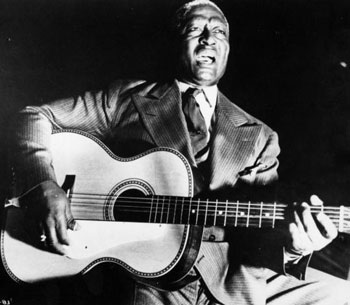 SOLD OUT! JazzFest 2014: The Birth of the Blues: A Robert Wyatt Lecture & Recital

The unique musical form and genre known as “The Blues” was birthed at the end of the 19th century. Growing from the spirituals, field hollers, work songs and chanting of African slaves working on southern plantations, the Blues eventually joined jazz, rhythm & blues and rock & roll as one of the most favored American sounds. This lecture will feature a plethora of original blues stars, as well as recordings and clips of their music. This program will be featured at Highfield Hall as part of JazzFest Falmouth 2014.