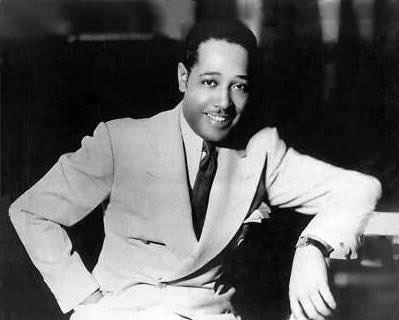 The Duke’s Story: Edward Kennedy Ellington, A Lecture and Recital with Robert Wyatt

Edward Kennedy “Duke” Ellington is considered to be one of the most influential figures in jazz, if not in all of American music. His astounding career spanned over 50 years, beginning with his first orchestra in Washington, D.C. in 1923, through his years in Harlem’s Cotton Club and then performing throughout the world until his death in 1974. As a band leader, pianist, arranger and composer, his reputation is “beyond category.”