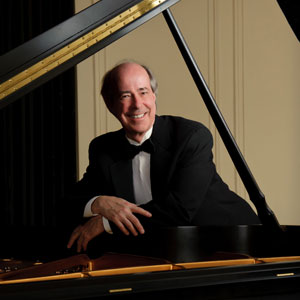 Not long after The Wizard of Oz was released in 1939, M-G-M paired Judy Garland and Mickey Rooney for their 3rd movie together, Babes in Arms. Gene Kelly made his film debut the following year in For Me and My Gal, another film with Judy Garland. In fact, all but 1 of the 8 films covered in this part of the series are graced with the rapture of Judy Garland. Throw in stars like Jimmy Cagney, Fred Astaire and Frank Sinatra and you will find this lecture as one not to be missed!