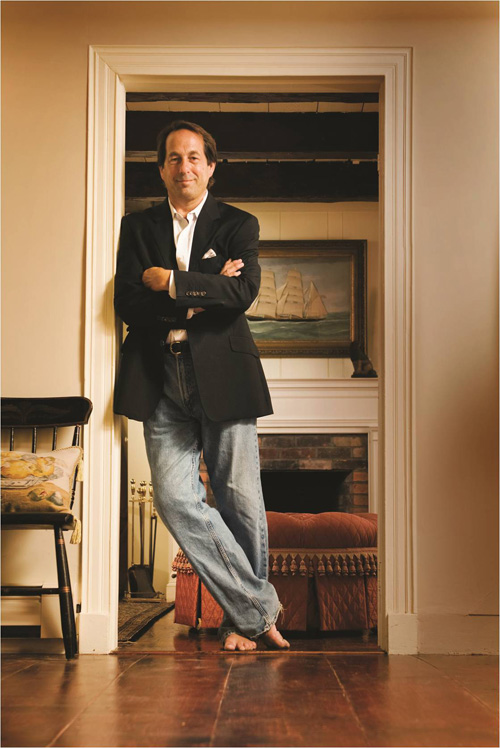 Join us for an intimate wine dinner and conversation with critically acclaimed sommelier-turned-wine producer, and Cape Cod local, Joseph Carr.  The evening will feature four of his signature wines paired expertly with a locally-sourced three-course meal – and lots of spirited and “juicy” conversation!

There will be a chance to win a signed magnum of wine!

2012 Joseph Carr Rutherford Merlot
The wine features notes of black cherry, black currant, mint, dark chocolate, and roast meat. On the palate, it is lush and rich, with supple tannins and fantastic length.

2012 Joseph Carr Coombsville Cabernet Sauvignon
The wine features notes of blackberry, cedar, tobacco, chocolate, and shiitake mushrooms. It is full bodied, with firm but supple tannins and food-friendly acidity leading to a long and complex finish. 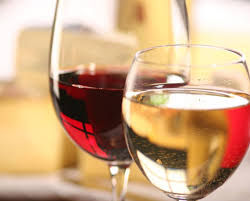 After a decade serving as a world-class sommelier followed by another decade as an inter­national industry executive, Joseph Carr set out on his own in 2005 to form his fami­ly-owned wine company. It was, as Joseph Carr says, “a chance to follow a dream.”

Influenced by the wines of Bordeaux and Burgundy, Joseph Carr embraced the French négociant model as well as a winemaking philosophy emphasizing balance, sophistication and approachability. He is an old-world style producer yet distinctly Californian, sourcing Cabernet Sauvignon and Merlot from select vineyards in Rutherford, Oakville and the Stags Leap District.

In 2010 Carr joined forces with Aaron Pott, one of Napa’s most respected and sought-af­ter winemakers. Aaron has made wine for a host of high-scoring, cult Napa wineries like Blackbird, Quixote, Quintessa, and Seven Stones. Between the 2005 and 2013 vintages, he scored 90+ points 84 times and 93-96 points 35 times from Wine Spectator or Wine Advocate. In 2012, Food & Wine named Aaron Winemaker of the Year.