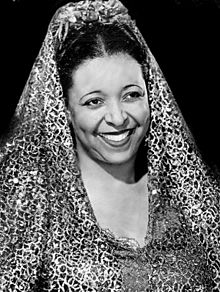 Although blues music was spun by slaves on southern plantations as an oral tradition, classic female blues emerged early in the 20th century as a mixture of traditional folk blues and urban theater music. Appearing onstage with pianists or small jazz combos, dazzling pioneers like Ma Rainey, Bessie Smith and Ethel Waters catapulted the vocal form onto the world stage. With new technologies in sound recording coupled with the advent of national radio broadcasts, the blues grew as one of the most popular forms of jazz.