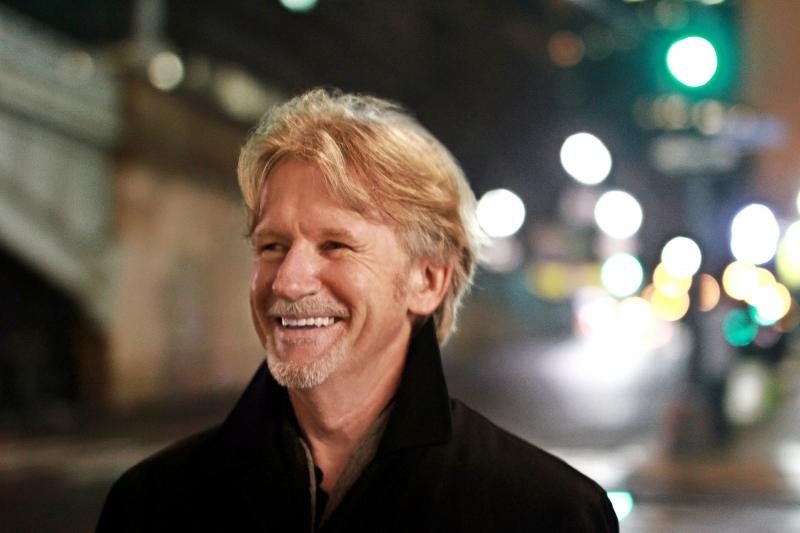 This event is SOLD OUT!

He won his first Grammy for an orchestral arrangement of “When I Fall In Love” for Natalie Cole’s second video with her dad. He took home his second for an orchestral accompaniment written for the incomparable jazz pianist and singer Shirley Horn. And let’s not forget the two Grammy nods as a soloist and with his jazz trio for best instrumental performances with music giants Herbie Hancock, Sonny Rollins, and Keith Jarrett. Since he began his career as a pianist and arranger for Woody Herman’s band, Australian-born Alan Broadbent’s career has been on fire. Nelson Riddle, David Rose and Johnny Mandel invited him into the studio scene. Diana Krall asked him to conduct her “Live in Paris” DVD. And, Glenn Frey had him arrange all the strings for his “After Hours” CD. And, since we’re into a bit of name-dropping, when you listen to Sir Paul McCartney’s “Kisses on the Bottom” with the London Symphony, six sensational string arrangements are courtesy of Alan, too. Yep, Alan’s collaborated with too many stars on too many albums to mention, including his own…

Listen to this music clip of the Trio’s latest CD, “New York Note”