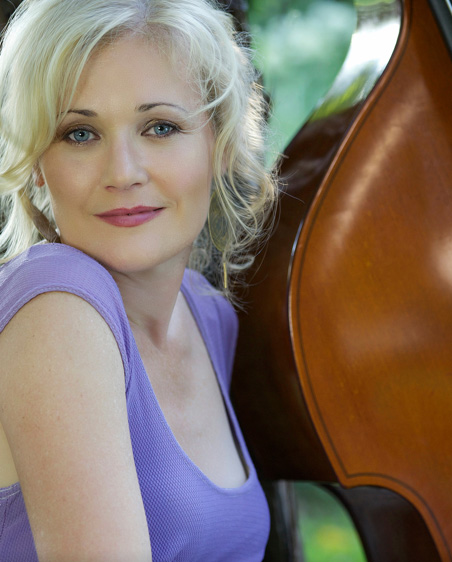 With a light voice and breezy arrangements of jazz standards, Nicki Parrott is known as both a top-notch musician and a wonderful entertainer. The talented Ms. Parrott came from her native Australia to this country and became the regular bassist/vocalist for legendary guitarist Les Paul for ten years. Since then, she has also performed alongside guitarists ranging from Paul McCartney to Steve Miller, and has played with other jazz stars including Jose Feliciano, Bucky and John Pizzarelli and Dick Hyman. In addition to performing at most of the world’s top jazz festivals and venues, she has played on Broadway and made several television and documentary appearances. Ms. Parrott has recorded 15 albums for Venus Records, and this year released her first CD on her own label, Ooroo Records.