“To us, our house… had a heart, and a soul, and eyes to see us with; and approvals and solicitudes and deep sympathies; it was of us, and we were in its confidence and lived in its grace and in the peace of its benediction.” 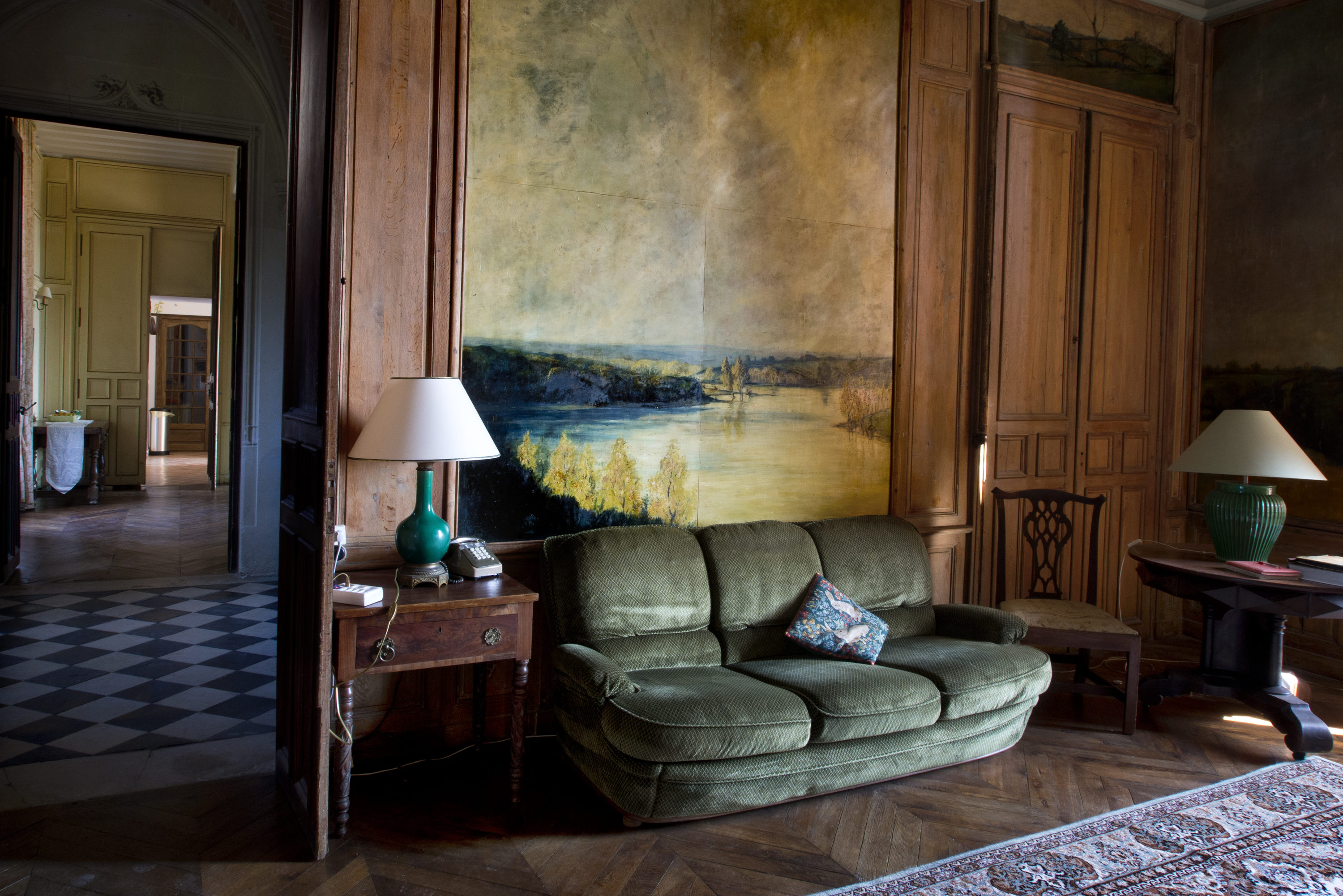 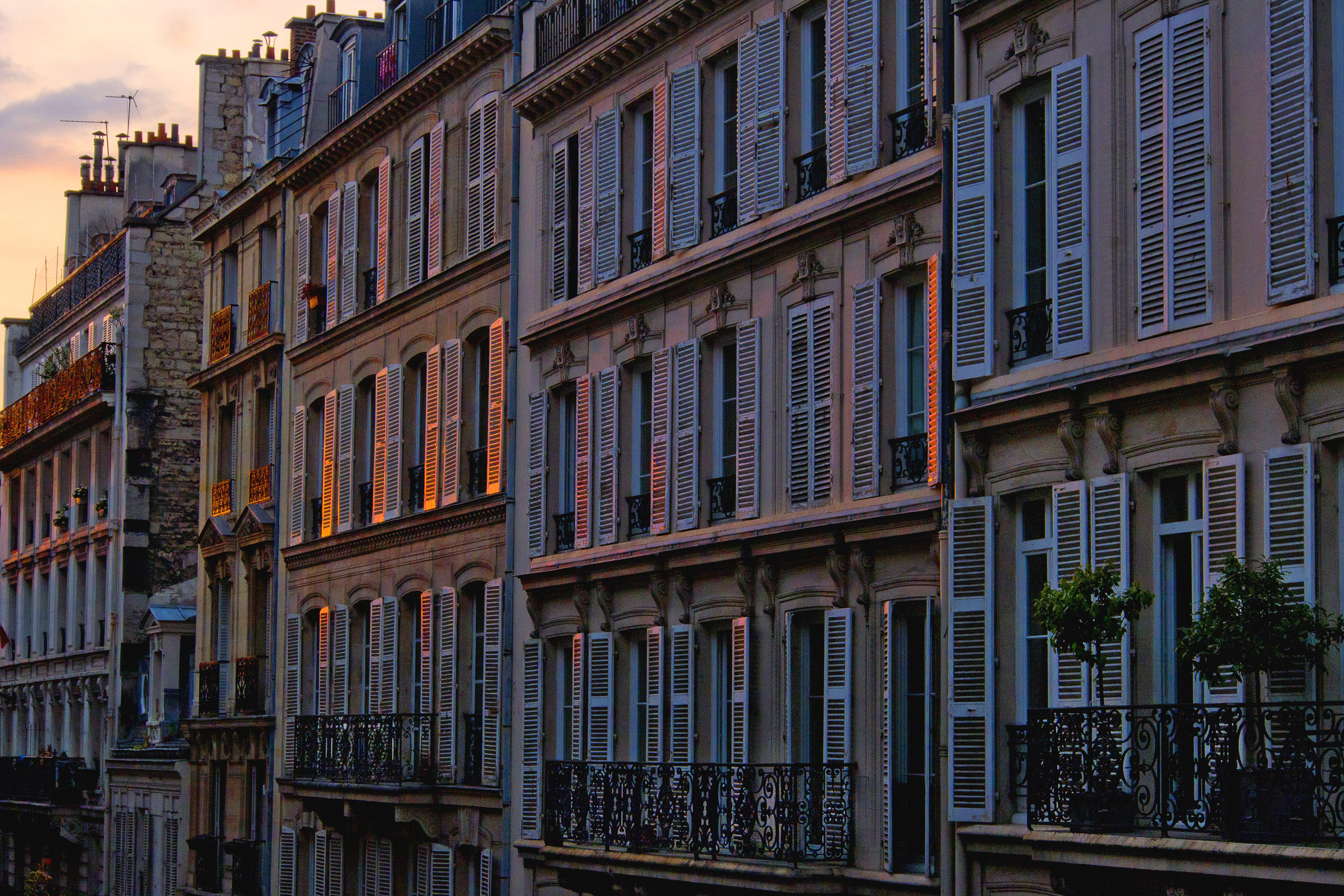 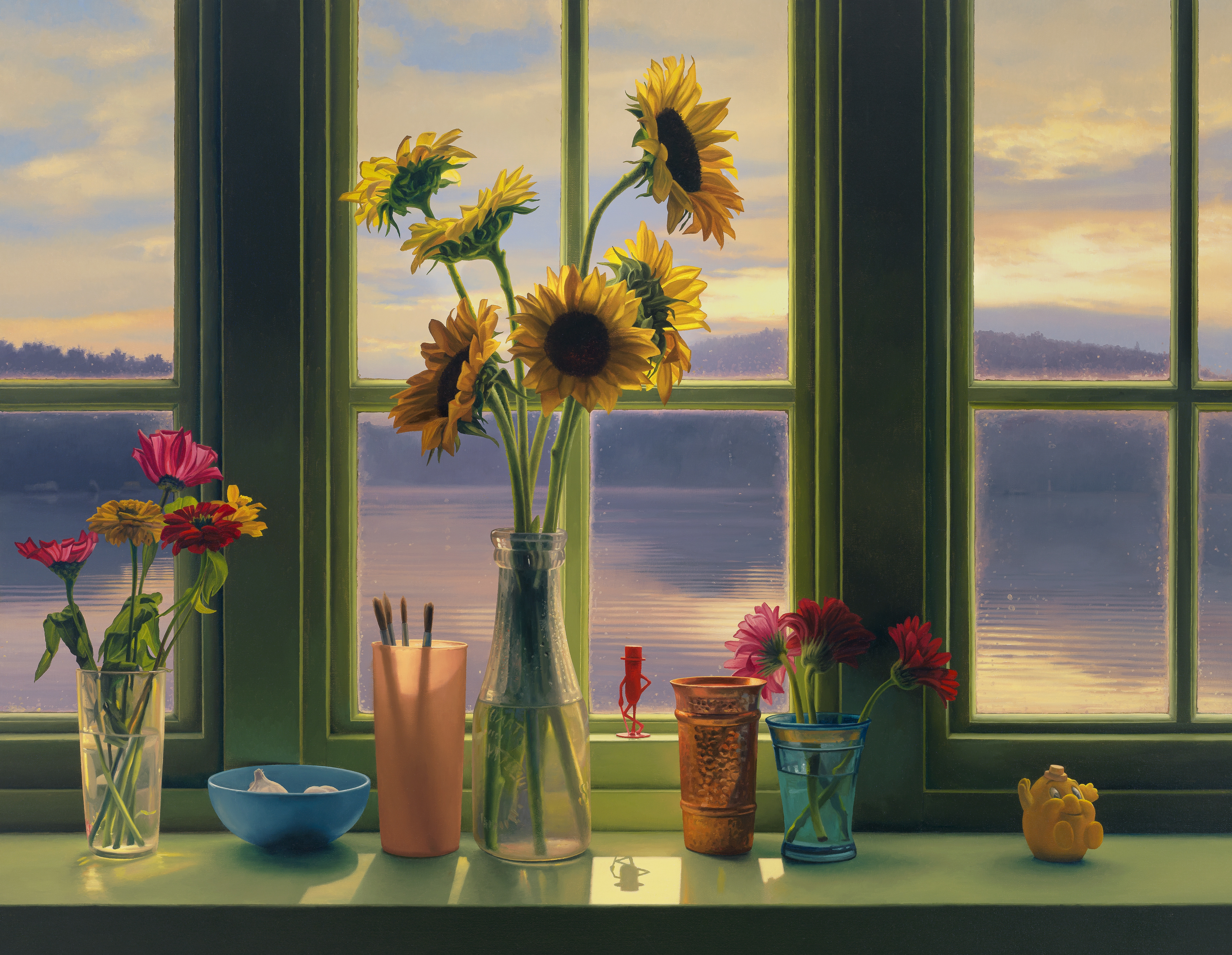 Highfield Hall & Gardens’ own Jo Ingersoll, Co-Executive Director, Chief Interpretation and Engagement Officer and an expert on late-nineteenth century design, and textiles, curates a one-of-a-kind show honoring the concept of home and its physical, spiritual, and symbolic elements.

The show opens the 2020 season for the house and frames the historic home, Highfield Hall, as a valuable cultural resource from our past. The exhibition honors the notion of home, and places the Victorian period house in its greater historical context. The scope of the installation will include objects from the late-nineteenth century, decorative arts and artifacts of the Colonial Revival movement, and galleries showcasing contemporary art.

This distinctive exhibition is organized thematically to encourage dialogue between the past and present.  The physical and non-physical parts of home will be explored as they reflect notions of shelter, nourishment & love. The exhibit will showcase influential furniture and decorative art from the early twentieth century, and fifteen contemporary artists who share their individual perspectives on the key concepts of home.

Highfield is honored to include distinguished Massachusetts artist Scott Prior who will have four paintings on view. Scott’s art is featured in many museums and private collections throughout the world. Other award-winning artists include Paul Briggs, Susan Fornaro, Paul Schulenburg, and Susanne Taylor. An example of the diverse expressions on view: Boston artist Gay Von Henneberg Gillies, exploring ancient building materials such as oyster tabby from coastal Georgia in her fresco and mixed media impressions of portals.

The private collection of Sharon and Ken Lacasse, New England collectors & dealers, is the counterpoint between the late-nineteenth century, and the twenty-first century art. Available for sale from their collection are rare pieces of Wallace Nutting furniture, photography, and forged iron work. Wallace Nutting was an early figure in the historic preservation movement as he purchased several 18th century homes to save them from destruction. Nutting’s legacy was the creation and crafting of the iconic image of the American home by integrating his narrative photography, reproduction 17th and 18th century furniture and decorative arts, and staging costumed figures in and around important colonial architecture.