X
Skip to content
Crossing The Bridge: A Dialogue Between Four Painters and the Cape’s Artistic Legacy

Crossing The Bridge: A Dialogue Between Four Painters and the Cape’s Artistic Legacy

Following a long line of artists who have found in Cape Cod a creative haven, Betty Carroll Fuller, Robert Henry, Jan Lhormer and Michael MacMahon each have made Cape Cod their home after relocating from various places.

Highfield is excited to showcase their four distinctive styles of paintings which draw inspiration from either landscape, art history or personal narrative.

Cape Cod has been known as a destination for artists since the early nineteen hundreds and was a haven for mid-century modernists and notable abstract expressionists like Robert Motherwell, Hans Hoffman and Helen Frankenthaler.  It is a little known fact that some of these painters worked and showed at Highfield Mansion in Falmouth before making Provincetown their home.

Deeply influenced by these Cape based mid-century modernist artists and writers, Fuller, Henry, Lhormer and MacMahon employ unique combinations of color, gesture, mark making and figuration in what promises to be an engaging show. 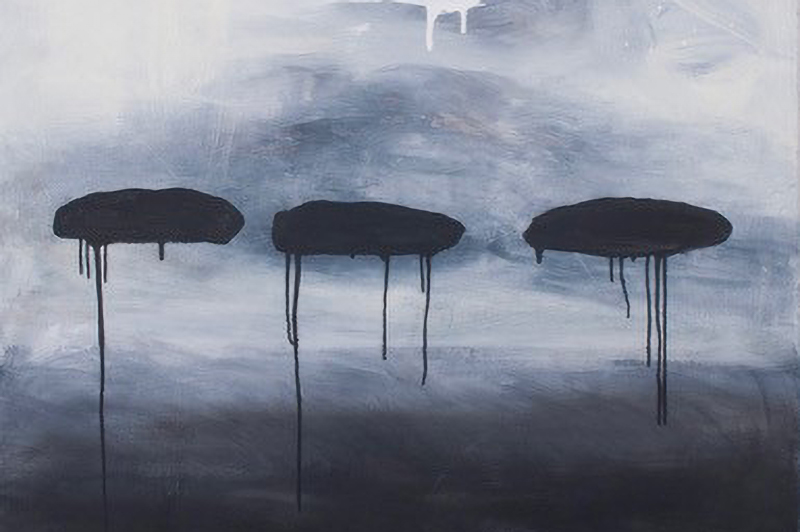 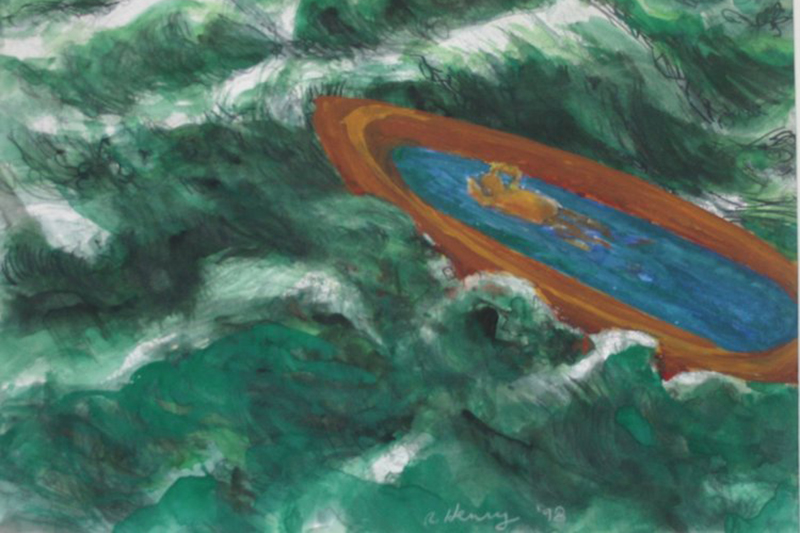 Afloat in a World of His Own 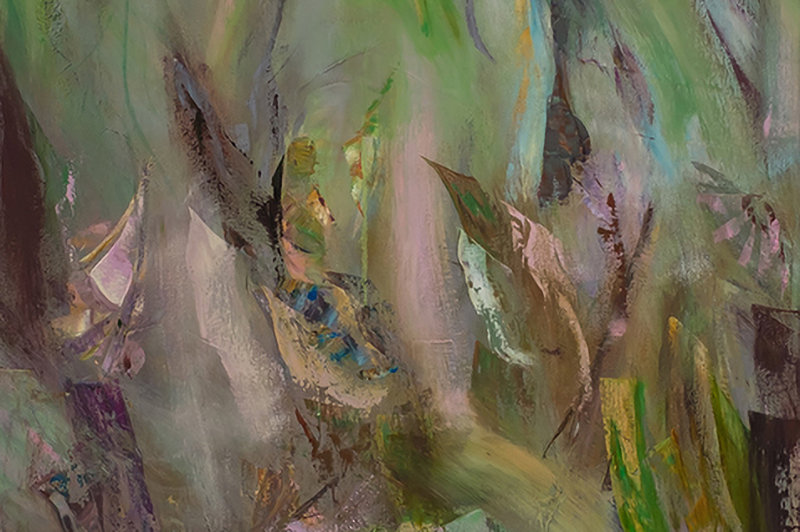 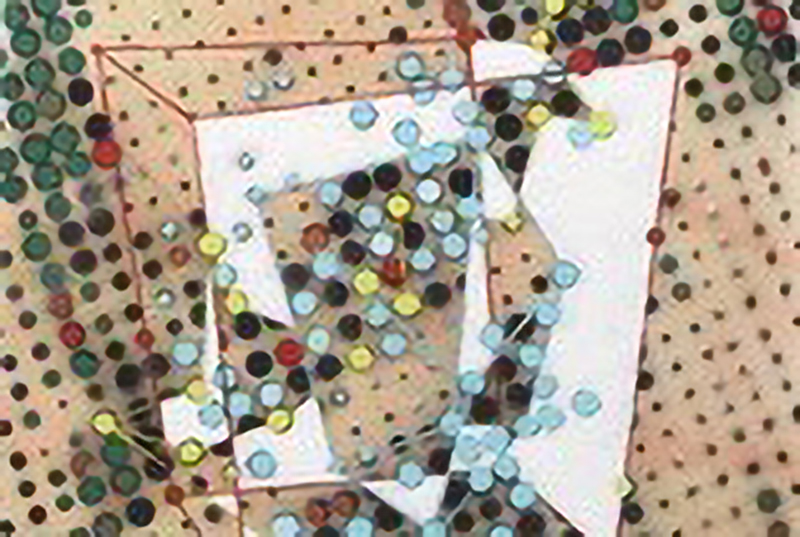 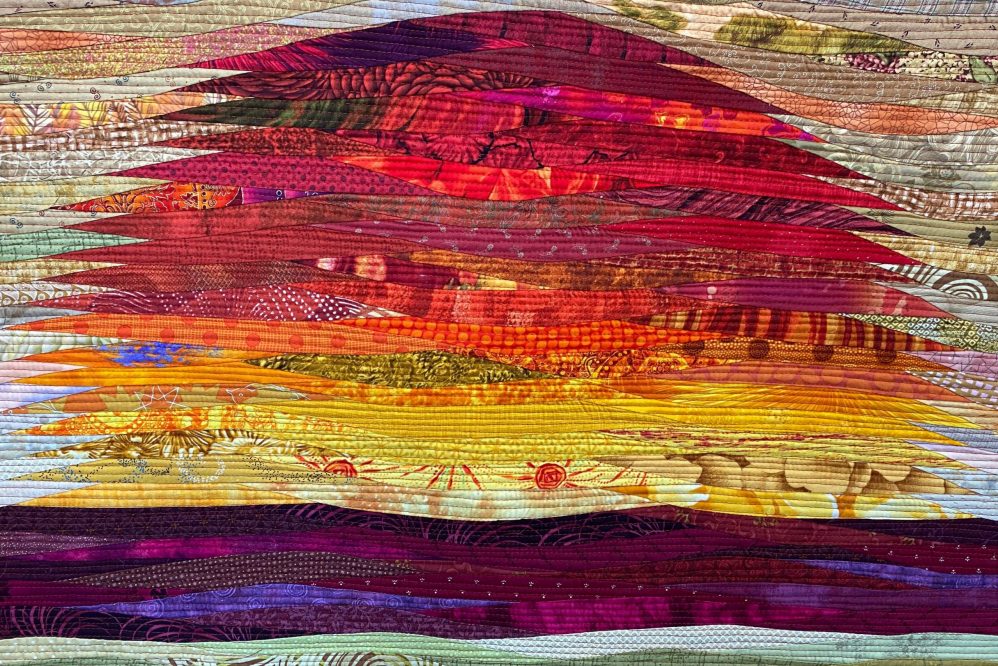 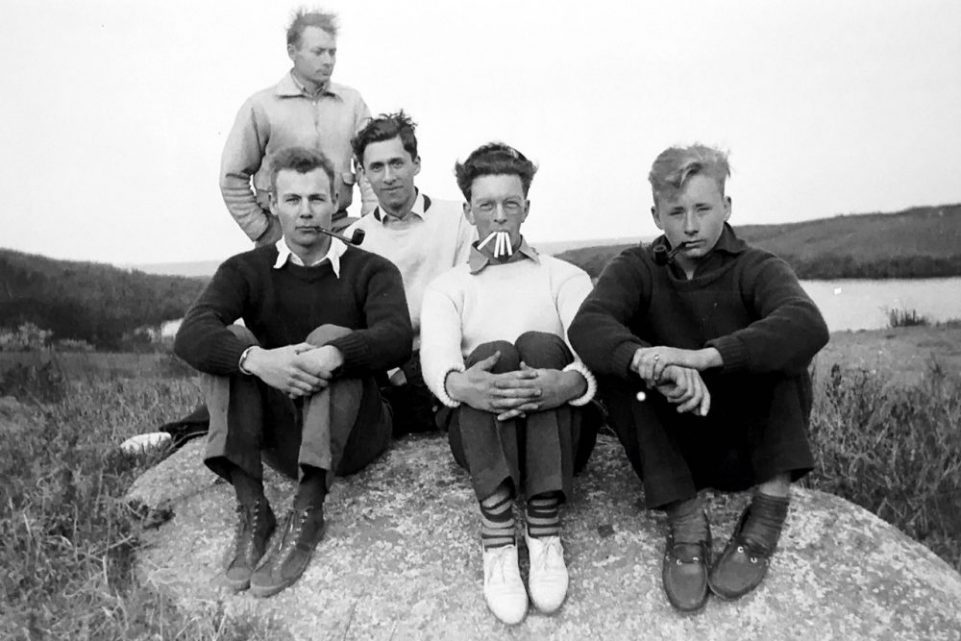 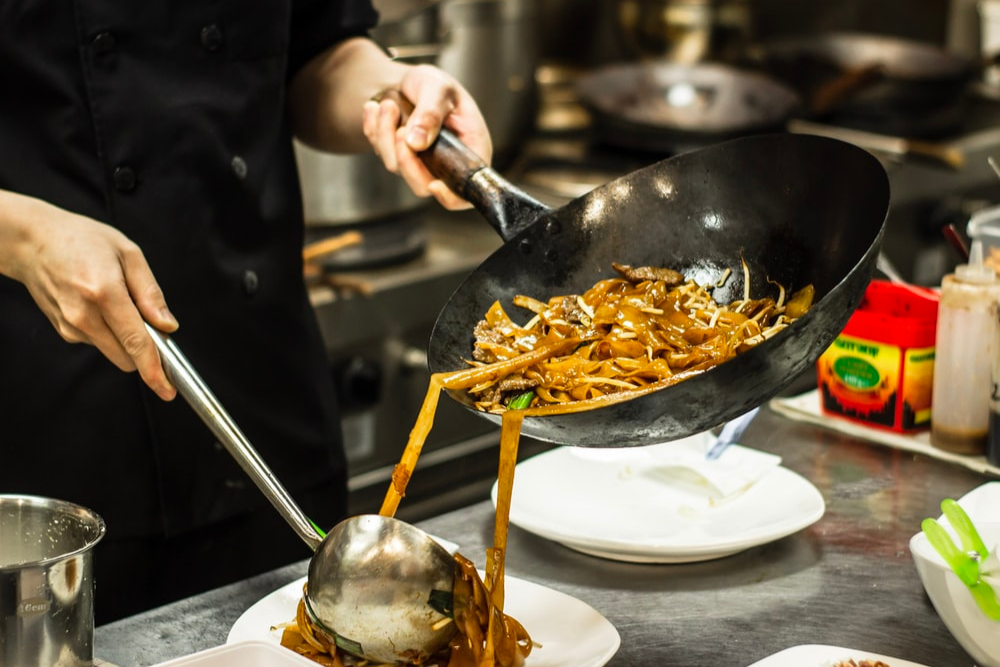